The International Bar Association (IBA) has released a statement in defence of lawyer-client confidentiality, following a number of recent attacks on the principle from high-profile international organisations. The statement, with forewords by the Rt Hon Lord David Neuberger, Former President of the Supreme Court of the United Kingdom, and Judge Lars Bay Larsen, of the Court of Justice of the European Union, was compiled by a specially assembled IBA presidential taskforce that seeks to:

International organisations, including the UN High Level Panel on International Financial Accountability, Transparency and Integrity for Achieving the 2030 Agenda (UN FACTI Panel) and the OECD Committee on Fiscal Affairs, have recently sought to undermine the principles of lawyer-client confidentiality and the independent regulation of the legal profession, arguing that these core values stand in the way of their efforts to stamp out financial crime.

In Ending the Shell Game: Cracking Down On the Professionals Who Enable Tax and White Collar Crimes (2021), the OECD Committee on Fiscal Affairs claim that ‘white collar crimes like tax evasion, bribery, and corruption are often concealed through complex legal structures and financial transactions.’ These crimes, they insist, are ‘facilitated by lawyers, accountants, financial institutions and other “professional enablers” of such crimes.’

The UN FACTI Panel have gone one step further, insisting that ‘lawyers and law firms often abuse their legal professional privilege […] to assist criminals in money-laundering and other criminal conduct’. The Panel added that ‘self-regulation’ of the legal profession ‘has proved to be insufficient and unreliable’ and called for governments to take ‘responsibility for setting the standards for appropriate conduct’.

The IBA Statement in Defence of the Principle of Lawyer-Client Confidentiality covers, in seven sections: 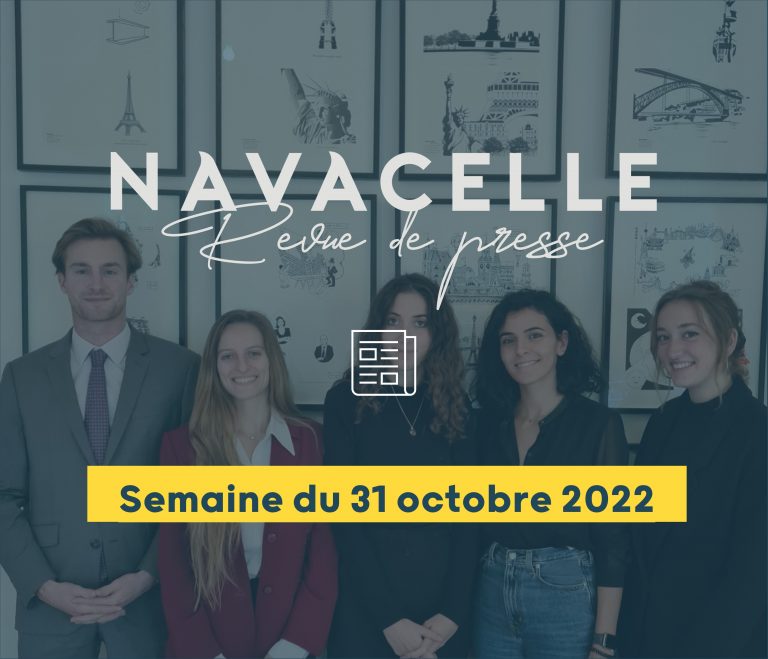 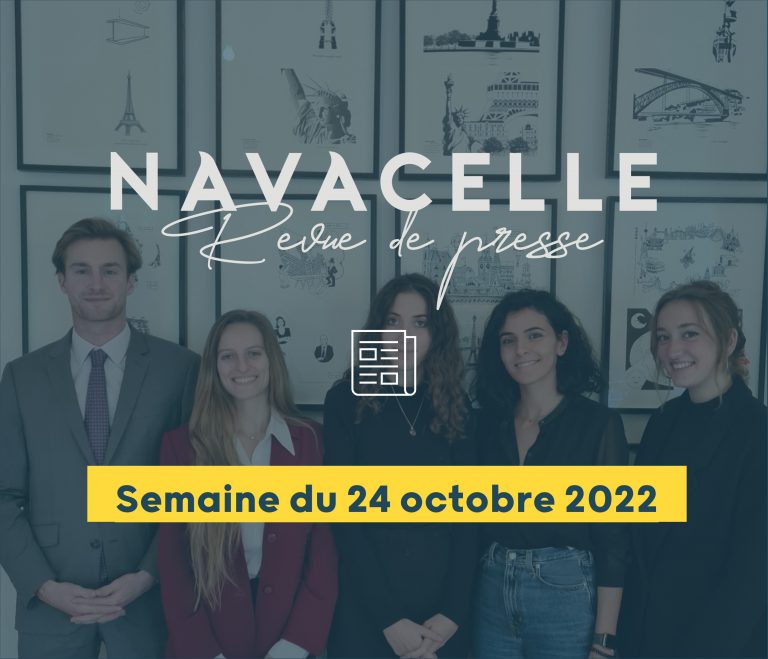 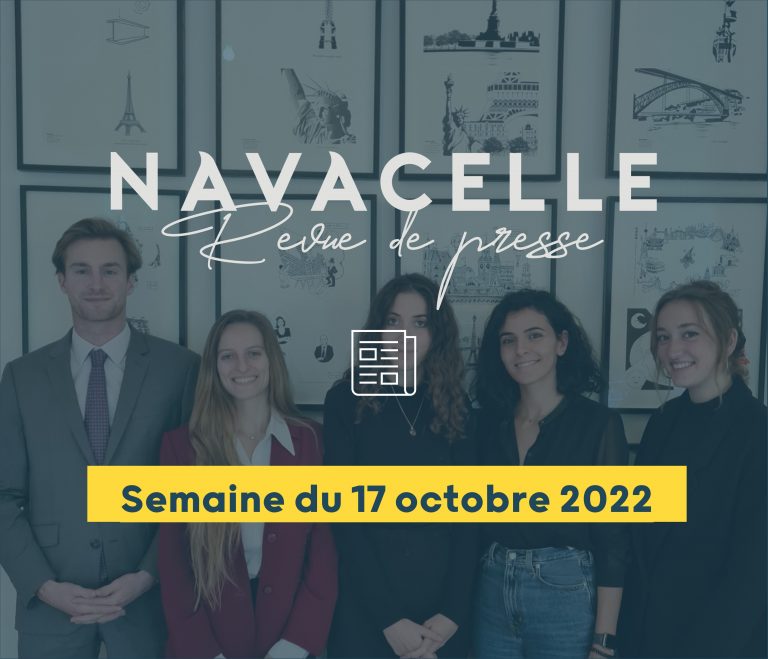 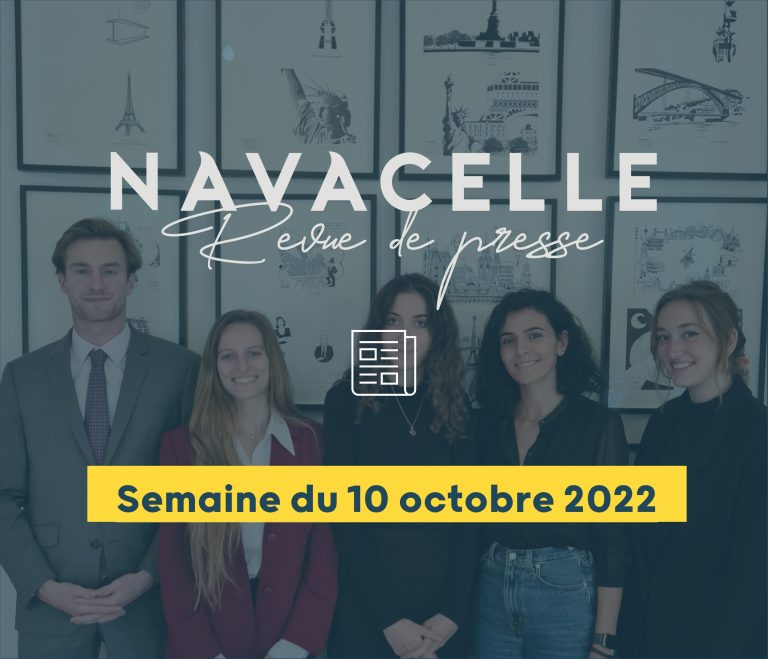