French criminal law does not have a very long-standing tradition of negotiated justice. Negotiated justice in France first appeared with a form of guilty plea known as Comparution sur Reconnaissance Préalable de Culpabilité or “CRPC” introduced in 2004 for minor offenses[i] and then extended in 2011 to more serious offences, including white-collar crime[ii].

The CRPC procedure is applicable to both natural and legal persons and enables a defendant to agree to an offer from the prosecutor for a reduced sentence in exchange for an admission of guilt[iii].

Once the prosecutor and the defendant agree on a sentence, the CRPC agreement has to be homologated by a Judge to come into effect. However, the homologation Judge may refuse to do so, in particular if he finds that the nature of the facts, the personality of the defendant, the situation of the victim or the general interests of society justify that a public trial should be held[iv].

In addition to this procedure, a new form of negotiated justice, the Judicial Public Interest Agreement (“Convention Judiciaire d’intérêt public” or “CJIP”) was implemented in 2016 by the Sapin II Law for legal persons accused of corruption, influence peddling, or tax offense[v].

However, a recent case of February 26, 2021[ix], highlights the risk attached to the CRPC procedure conducted in parallel with a CJIP. In this case, following a French investigation regarding public procurement contracts in Togo[x], Mr. Vincent Bolloré, one of the richest businessmen in France, and the company Bolloré SE, decided to settle this investigation with the French prosecuting authorities.

Bolloré SE signed a CJIP and did not admit to any wrongdoing but agreed to pay a €12‑million fine and set up a compliance program[xi]. Vincent Bolloré, for his part and in the context of a CRPC, admitted to wrongdoing and acknowledged his guilt, in exchange for a sentence limited to a €375,000 fine. However, Vincent Bolloré had his CRPC agreement refused by the homologation Judge during the public hearing[xii]. According to the journalists who attended this public homologation hearing, the Homologation Judge stated that Vincent Bollore’s was not going to be granted a CRPC, because his conduct had “seriously undermined public economic order” and “undermined Togo’s sovereignty” and that he should therefore be held accountable in a public trial[xiii].

This refusal was unexpected. Indeed, Vincent Bolloré’s attorneys had negotiated with the French national financial prosecutor (“parquet national financier” or “PNF”) to settle this case.

The Bolloré case shows that the homologation of a CRPC by the Judge is not automatically granted. The judge can refuse to homologate the CRPC on a discretionary basis, without the possibility of an appeal against this decision of non-homologation by the defendant[xiv]. This is not the first instance where a CRPC was rejected in a high-profile case. In 2017, a French member of Parliament had negotiated with the Paris prosecutor for a CRPC to settle allegations of money laundering and violation of financial reporting requirements. The judge refused the homologation indicating that the sentence was “unsuitable in view of the circumstances of the offence and the personality of the perpetrator” who was a “representative of the Nation”[xv]. It seems that the risk that a guilty plea will not be accepted is increased for high‑profile individuals or where public interests may be involved.

Finally, the Bolloré case raises the question of whether an individual who has admitted guilt in the context of an unsuccessful CRPC and in whose case a CJIP is signed with a legal entity, can receive a fair trial during the subsequent proceeding. Indeed, if the Criminal Procedure Code states that the public prosecutor and the parties may not refer to statements made or documents handed over during the CRPC procedure before the future investigating or trial court[xvi], media reports of the defendant’s admission of guilt may impair the ability of the Judge in charge of the continuation of the case to be impartial[xvii]. 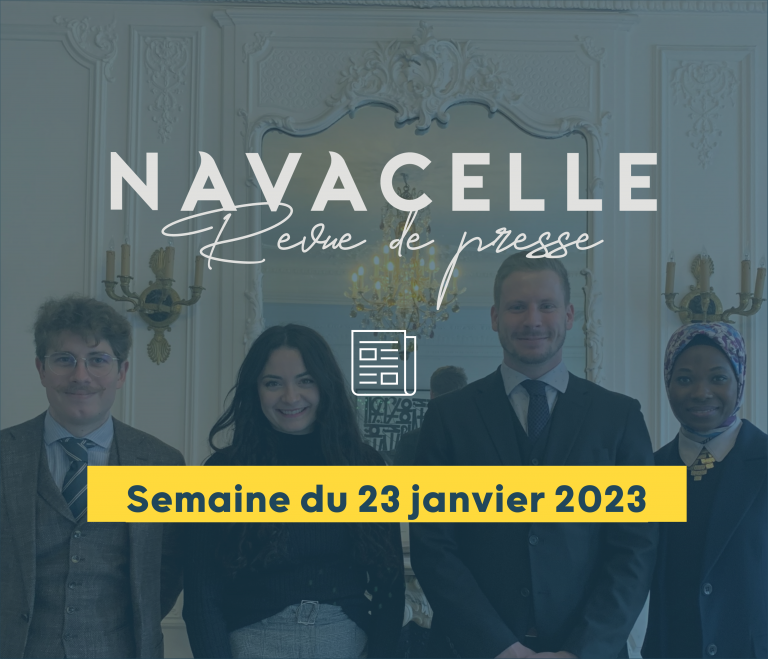 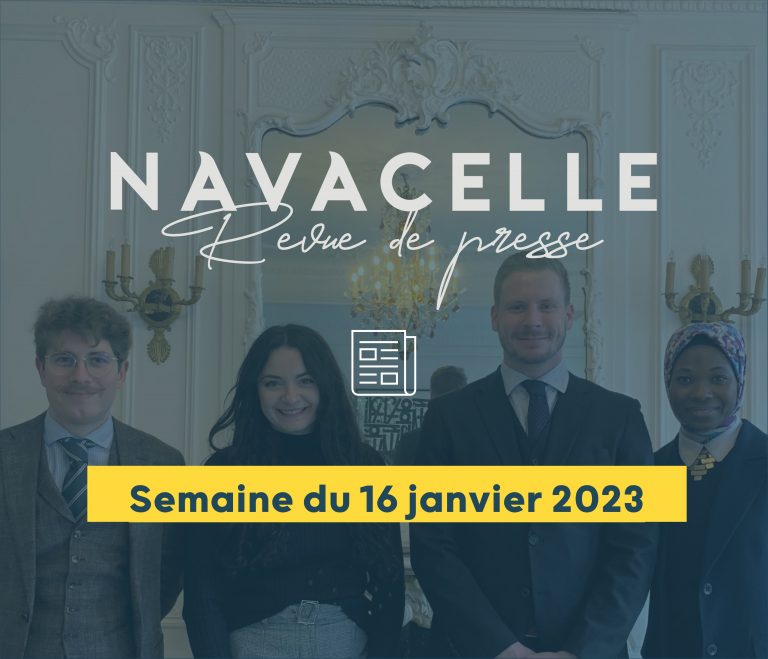 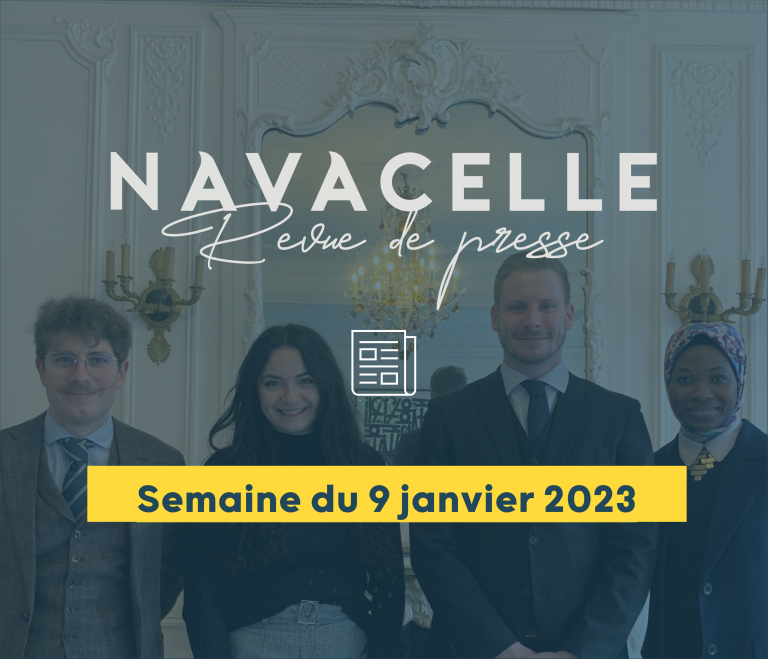 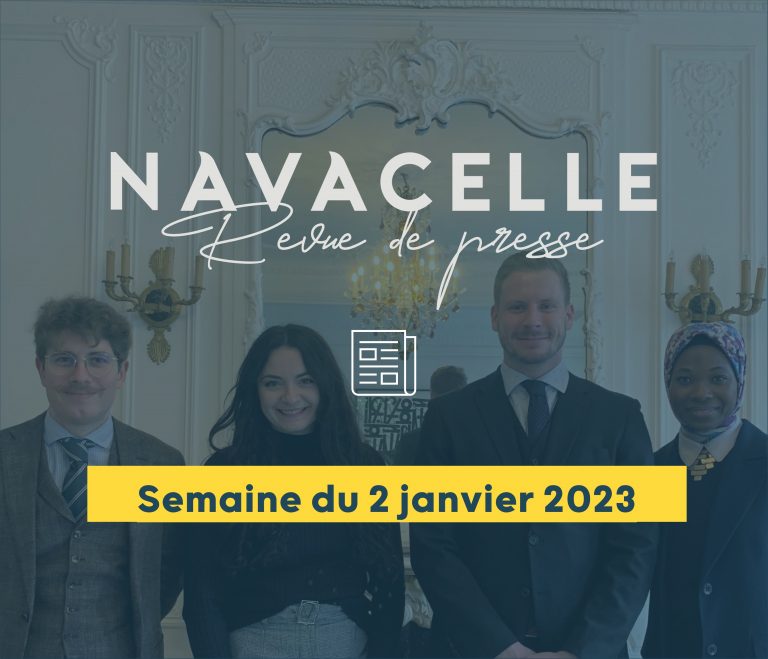 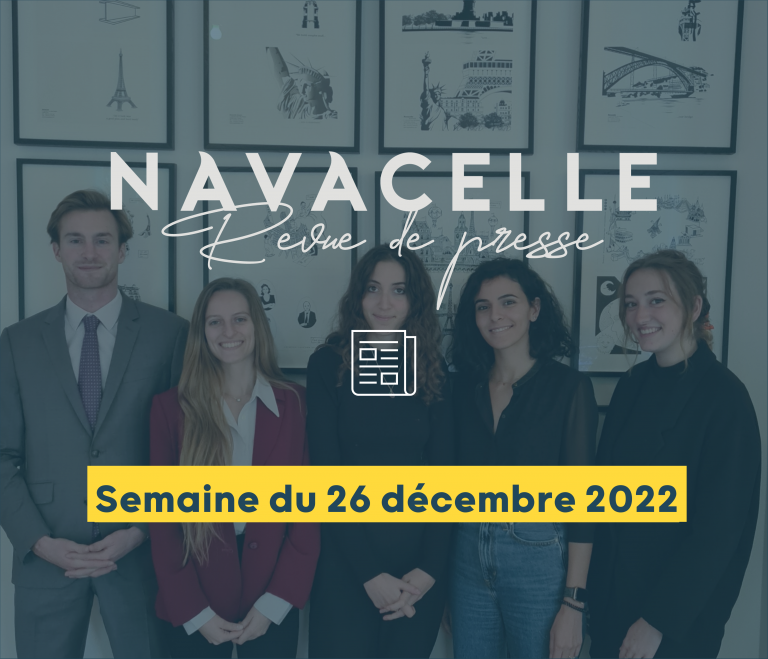 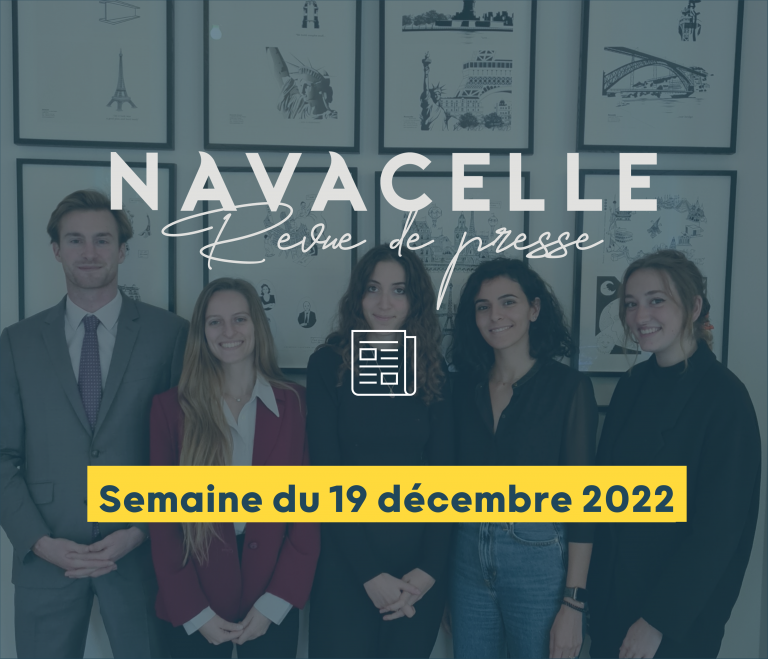 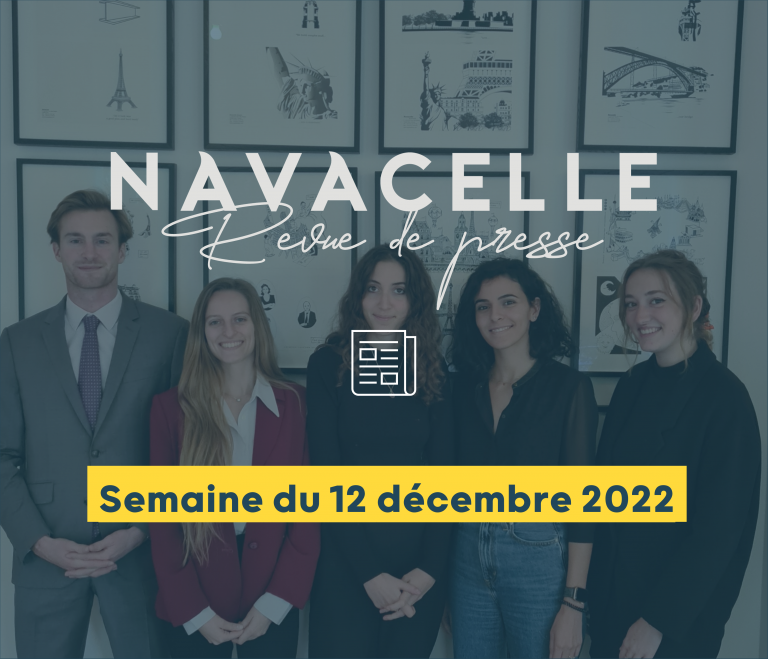 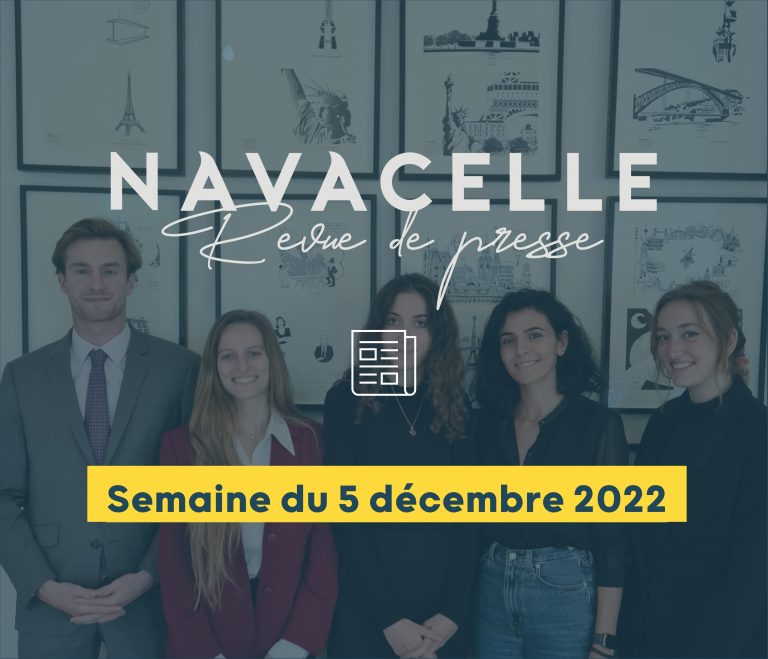