Under French law, after notification of the extradition request, the person claimed is, in most cases, arrested and placed under detention for the duration of the extradition process by the first president of the Appeal Court or, in case of urgency and a request for provisional arrested by the requesting State, by the public Prosecutor with territorial jurisdiction[ii].

In this regard, Article 696-19 of the French Criminal Procedure Code allows a foreigner who has been detained during the extradition proceedings to apply to the Investigating Chamber for release at any time during the process. The Court must decide within twenty days of receiving such request, otherwise the person will automatically be released if he or she is not detained for another reason[iii].

On 25 March 2020, due to the Covid-19 health crisis, an Ordinance was issued which provides in its Article 18 that “the time limits for the investigating chamber […] to rule on a request for release […] are increased by one month”. Such new time limit is applicable to new cases as well as cases in progress during the state of health emergency[iv].

Therefore, a new kind of case law has arisen with regards to the application of such extension of time limits on the detention during extradition process, and more specifically regarding the request for release made by the foreigner.

In a decision of August 19, 2020, the Criminal Division of the French Supreme Court (“Cour de Cassation”) censured the judges of the Investigation Division of the Douai Court of Appeals who had applied Article 18 to extend the time limit for the hearing of a request for release of a person placed in extradition detention.

In the case at hand, a foreigner had been placed under detention during an extradition process during which he had filed several requests for release. After the twenty-day time limit for ruling on a request for release was exceeded, the detainee asked the Investigating Chamber of the Douai Court of Appeals to order his automatic release[v].

The Investigation Division of the Douai Court of Appeals applied Article 18 to extend the time limit for the hearing of a request for release of a person placed in extradition detention. It thus refused to order the detainees release, considering that the requests related to the provisional detention (“détention provisoire”) and therefore were included in the scope of appeals relating to this detention, for which Article 18 of the Order of 25 March 2020 provided for a one-month extension[vi].

The Cour de cassation censured such decision as it explained that Article 18 of the ordinance was limited to proceedings involving provisional detention. In the absence of an express provision regarding hearing timeframes regarding matters of extradition, the Investigating Chamber of the Douai Court of Appeal was required to rule within the twenty-day period provided for in Article 696-19 of the Code of Criminal Procedure, despite the state of health emergency. As the Investigating Chamber did not respect this time limit in this case, the criminal chamber declared the judgment null and void and ordered the release of the detainee[vii].

In this respect, the latest case law of 2021 confirms such position as it refuted, the argument of an applicant, who sought the application of articles 137-3 and 144 of the French Criminal Procedure Code relating to provisional detention dealing with the request for release submitted by a person placed in detention during the extradition process[viii]. 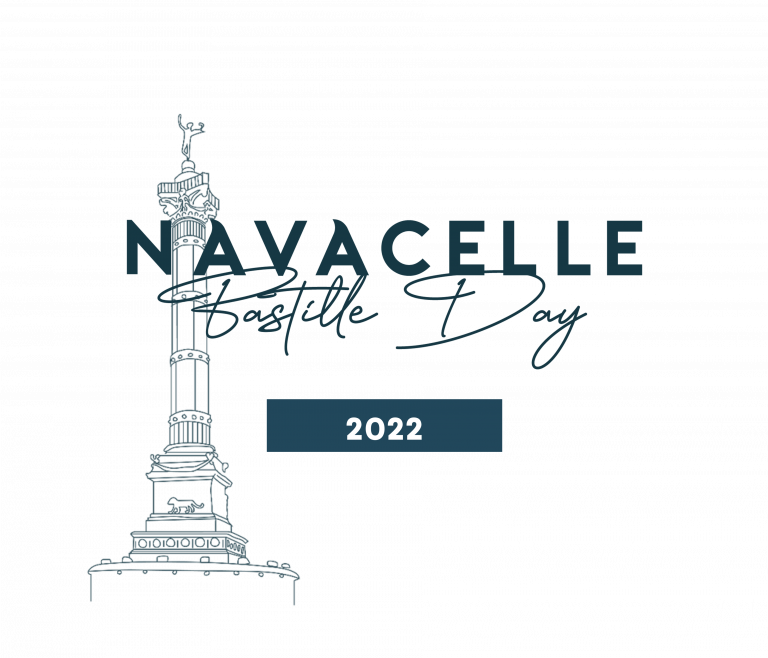 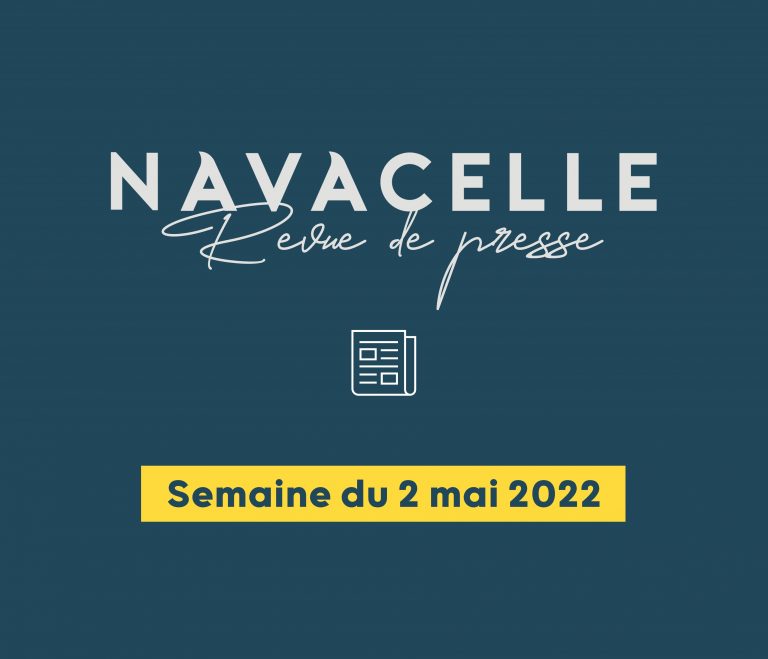 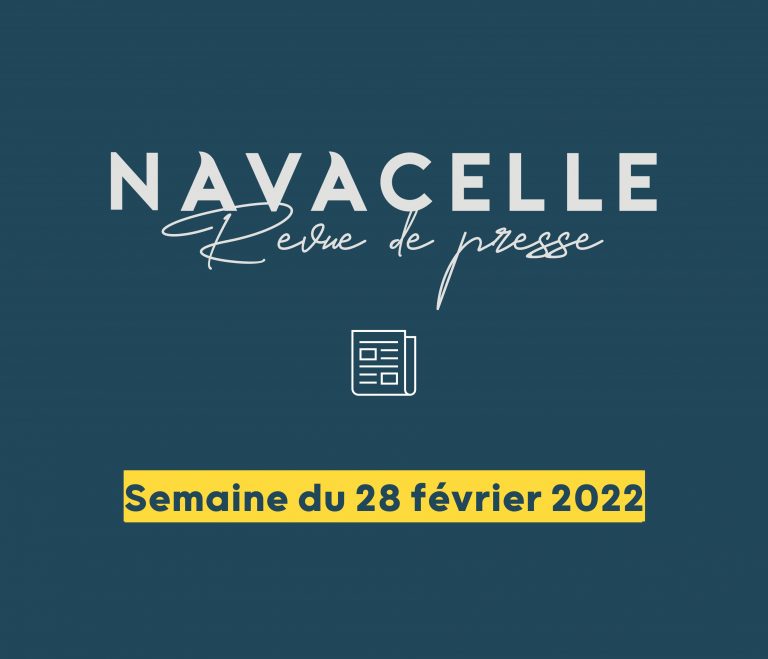 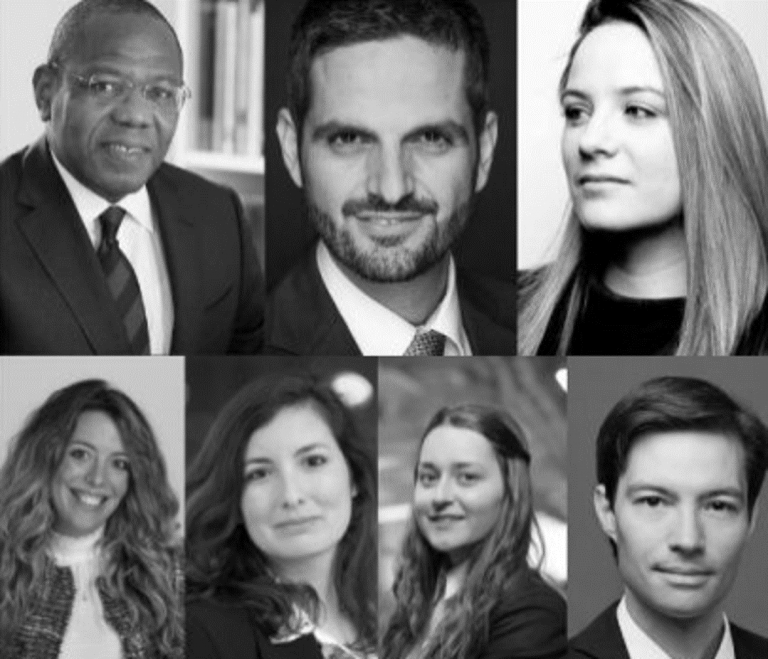 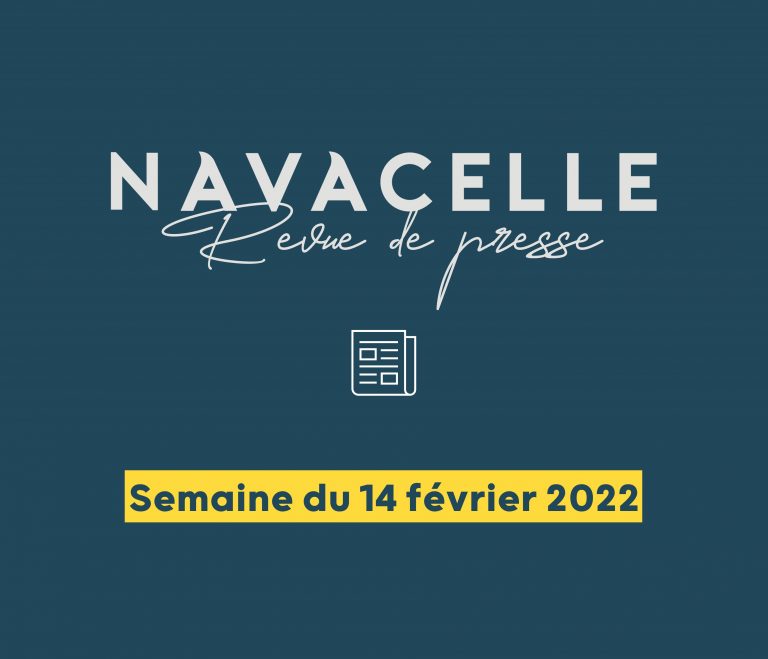