Navacelle team would like to inform you of a new decision in the jurisprudential saga in the field of arbitration and corruption.

On 29 September 2021, the French Court of Cassation overturned the famous decision of the Paris Court of Appeal dated 28 May 2019, in which it had ruled on an application for the enforcement of an arbitral award in France on the grounds that the Paris Court of Appeal distorted the evidence submitted to it by misreading the transcripts of the arbitration hearing. The Paris Court of Appeal had stated in its decision that there was “serious, specific and consistent” evidence that the sums paid by a party to its consultant financed and remunerated activities related to the bribery of public officials and thus that “the recognition or enforcement of an award which orders [the company] to pay sums intended to finance or remunerate corrupt activities was contrary to international public policy“.

The case has been referred to the Versailles Court of Appeal for a new decision.

A previous decision on the matter was commented by Navacelle team : Paris Court of Appeal highlights the growing importance of compliance in arbitration. 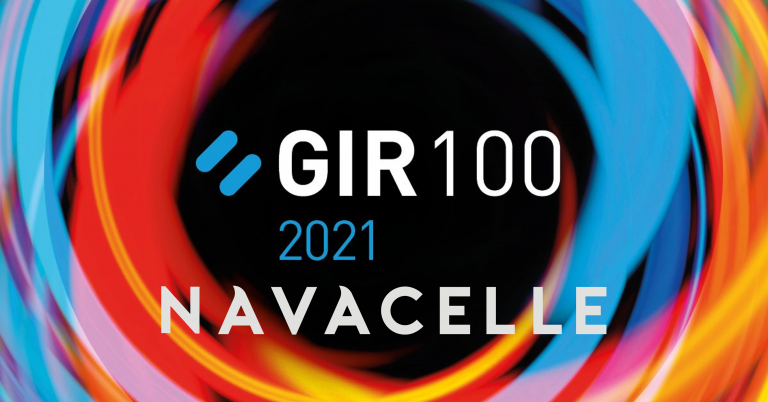 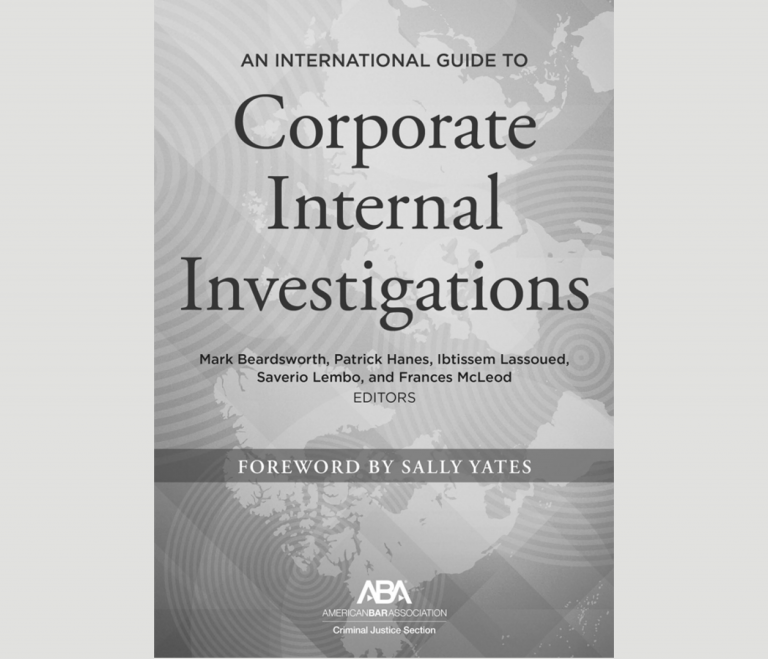 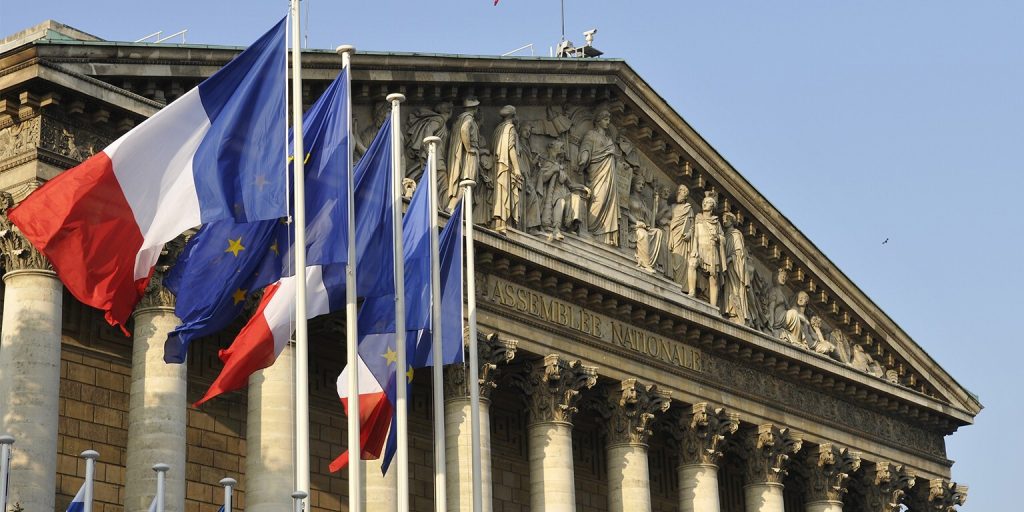 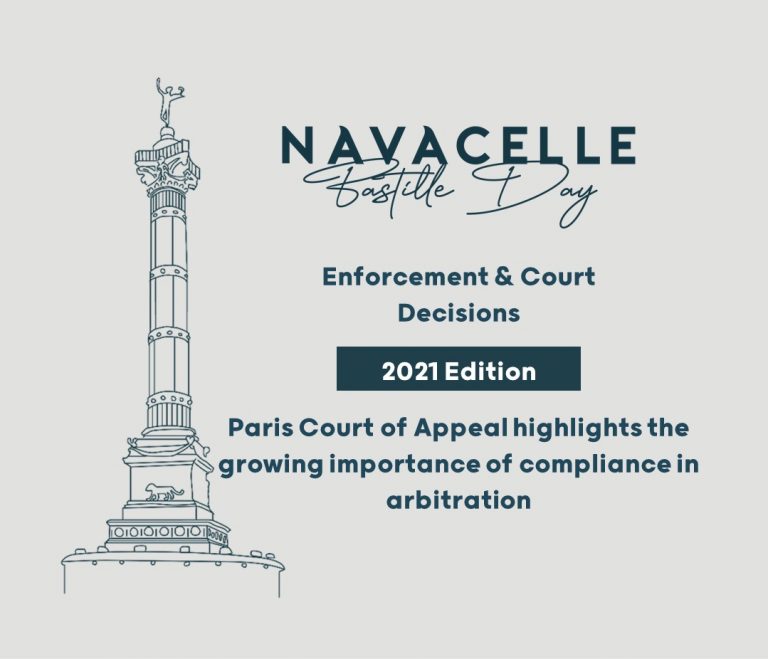