Date of presentation to the council: December 10 2019

Text of the Report

The common law practice gave impetus to the introduction of internal investigations in France, which are now flourishing in the legal landscape and establishing a new way for lawyers to provide assistance and advice.

The rules of professional conduct for lawyers are solid guarantees for companies in which investigations are carried out, as well as for their employees. This new practice leads to certain questions however, that are not addressed by the existing regulatory and legislative rules.

In 2016, the Paris Bar Council set out the first guidelines, annexing them to the Paris Bar’s Internal Rules and implemented the preliminary steps of a warranted regulation.

In the light of the ethical issues brought to the Council by practicing lawyers, it appears relevant today to add to the rules of professional conduct as applicable to internal investigations.

1. Increase of internal investigations in France

Having first emerged in the banking, competition law and labour law sectors1, internal investigations expanded several years ago to the field of anti-corruption, triggered by the American regulators2 and the entry into force of the Sapin II law at the end of 20163.

These initiatives marked a significant step forward in the field, in particular by requiring companies to set up whistleblowing reporting systems4, by establishing the French Anti-Corruption Agency (Agence Française Anticorruption, “AFA”5) but also by adopting a new negotiation mechanism, the judicial public interest agreement (Convention Judiciaire d’Intérêt Public, “CJIP”6),introducing a system of cooperation among authorities, lawyers and prosecuted persons, hitherto unknown in France.

These initiatives have highlighted the mechanism of internal investigations, which enable companies to establish the veracity, the extent and the qualification of the reported facts and potentially to prove to the authorities their full involvement in the investigation and the resolution of misconduct7.

The lawyer within the framework of an internal investigation may be called upon by a legal entity or by an individual:

In either case, the lawyer of the legal entity becomes an “investigator”, an information and “evidence collector”8. The lawyer’s role will be to assess the veracity of the reported facts, to identify the persons involved, to evaluate the legal risks related to the elements of which the lawyer will have become aware and to advise the client on the follow-up to be given to the internal investigation.

2. Previous Bar work on the lawyer in internal investigations

The discussions led, in February 2016, to a report by Jean-Pierre Grandjean9, which led in turn to the adoption on September 13, 2016, of the Vademecum of the lawyer conducting an internal investigation, by the Bar Council. This Vademecum was annexed to the Internal Rules of the Paris Bar (Règlement Intérieur du Barreau de Paris, “RIBP”10).

More recently, and in order to respond to certain challenges encountered in practice, the Ethics Committee of the Paris Bar issued an opinion on December 4, 201811.

II. Food for thought on new recommendations on the ethical framework of internal investigation

The following recommendations intend to establish a precise framework that complies with existing regulatory and legal standards identical for all practitioners.

The guidelines on the implementation of the judicial public interest agreement issued by the National Financial Prosecutor (Parquet National Financier, “PNF”) and the AFA states that not all the documents contained in the internal investigation report were necessarily covered by the professional secrecy of the lawyer. The guidelines provide that: “[in] the event that the company refuses to transmit certain documents, it is for the public prosecutor’s office to determine whether such refusal appears justified under the rules applicable to such secrecy. In the event of a disagreement, the public prosecutor’s office shall assess whether the failure to hand over the documents concerned adversely affects the level of cooperation of the company. This assessment considers, where appropriate, the legal consequences that waiving professional secrecy could have under foreign laws”13.

The Council’s initial recommendations take into account the mission carried out by the lawyer in the context of the internal investigation (assistance/advice or expertise) in order to decide on the application of professional secrecy14. The internal investigation insofar as it can serve and feed communications to the prosecuting authorities however, must be considered as part of an assistance and advice mission and must therefore be covered by professional secrecy.

Therefore, and namely considering the PNF’s opinion on the matter, it is important that the Paris Bar be very clear on the application of professional secrecy to all communications between the “investigating” lawyer and the client.

Be they minutes of interviews, analyses or reports, these documents are all drawn up by the lawyer for the client and are thereby covered by professional secrecy. Only the client is free to decide whether or not it is in his/her interest to hand them over to a third party – in this case to a prosecuting authority. This thereby limits the client’s obligation to communicate to company documents which may have been identified as relevant by the lawyer in the context of the internal investigation.

In addition to the application of professional secrecy to communications in the context of the internal investigation, the question regarding the use of external experts (e.g. auditors or forensic experts) to assist the investigation also arose.

In the United States, these experts are retained under privilege by the lawyer conducting the internal investigation. The engagement is generally a tripartite agreement between the lawyer, the company and the third party expert, which recognizes that all work is conducted under the direction of the law firm and would therefore be subject to the same professional secrecy and same privileges as an attorney’s work product.

The guidelines issued by the PNF and the AFA specify that the spontaneous disclosure of facts to the public prosecutor’s office by the company and the communication of the conclusions of the internal investigation carried out in the company are two factors for the implementation of the CJIP15.

They consequently recommend that, where parallel judicial and internal investigations are conducted, “regular exchanges between the public prosecutor’s office and the legal person’s counsel should ensure proper coordination”16.

The Bar must reaffirm the necessary independence of lawyers vis-à-vis the authorities and the application of professional secrecy to the work carried out by lawyers in relation to internal investigations. Only in these circumstances will the “investigating” lawyer be able to communicate and negotiate with the authorities in the best interests of the client – who remains free to make decisions – and be in position to provide strategic advice to the client.

It is important to stress that “the lawyer should at no time knowingly give the judge false or misleading information”17. This rule is, of course, intended to apply in the context of the lawyer’s dealings with the public prosecutor’s office and/or investigating magistrates. The “trust in the courthouse” (foi du palais), which binds all officers of justice, is the facilitator of necessary communications for the elaboration of a CJIP or an arraignment on preliminary admission of guilt (Comparution sur Reconnaissance Préalable de Culpabilité, “CRPC”). When necessary, the lawyer must remind the client that his mission should in no way distort reality.

This new development of internal investigations offers new and significant professional perspectives to lawyers. The practice and legal developments in relation to the obligations of legal entities will certainly lead to new interests for and challenges that lawyers will have to overcome.

“The Bar Council reaffirms the essential task to be undertaken by lawyers in internal investigations. It stresses the fundamental importance of professional secrecy – in the context of the lawyer’s assistance, representation and advisory mission –, of the trust in the courthouse, namely in relation to communications with the judges and to the guarantees provided by the essential principles governing the practice of the profession.

It amends the Vademecum on the Investigating Lawyer18 as follows.”

Vademecum of the lawyer conducting an internal investigation

In a deliberation dated March 8, 2016, the Paris Bar Council considered that internal investigations fall within the lawyer’s professional scope (excluding the investigation and research activity referred to in Article L621.1 of the National Security Code), be they within the scope of Article 6.2 paragraph 5 of the RIN (expertise activity), or within the scope of Articles 6.1 and 6.2 paragraph 2 of the RIN (assistance and advisory activities).

In a deliberation dated December 10, 2019, the Paris Bar Council amended the Vademecum as follows.
In accordance with this resolution, recommendations have been adopted in view of this activity and are to be annexed to the RIBP19.

Press review – Week of 10 October 2022
In this press review, you will find two important judicial events: An environmental CJIP has been concluded between Nestlé France...
Event

Bastille Day Newsletter 2022
On this 14th of July, lawyers at Navacelle offer you, as it does every year, a selection of noticeable events...
Press review 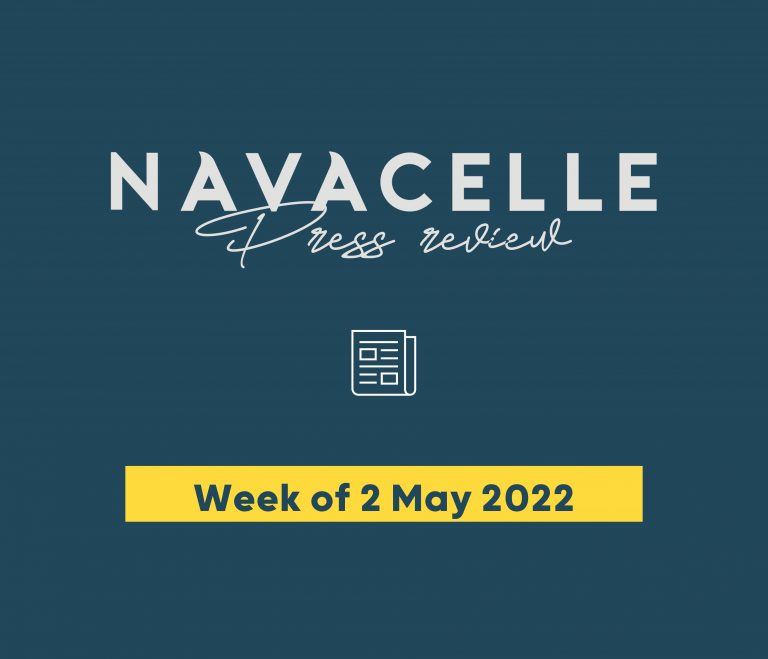 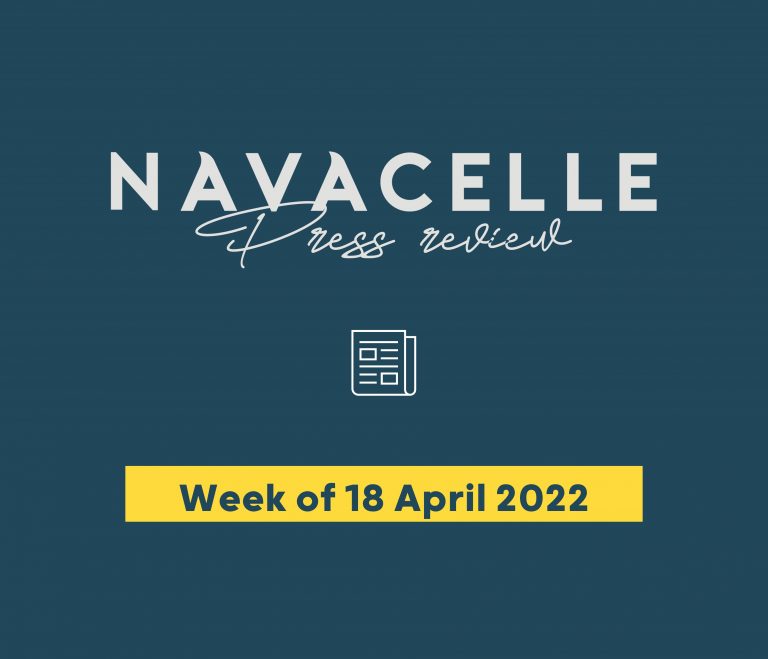 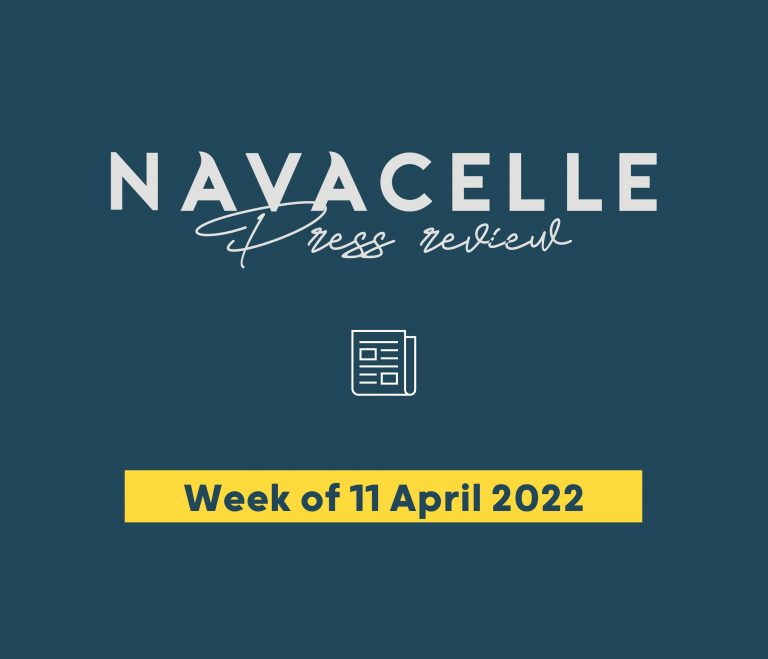 Press review – Week of 11 April 2022
In this press review, you will find articles relating to the new jurisprudential trends which tends to stop prosecutions in...
Publication 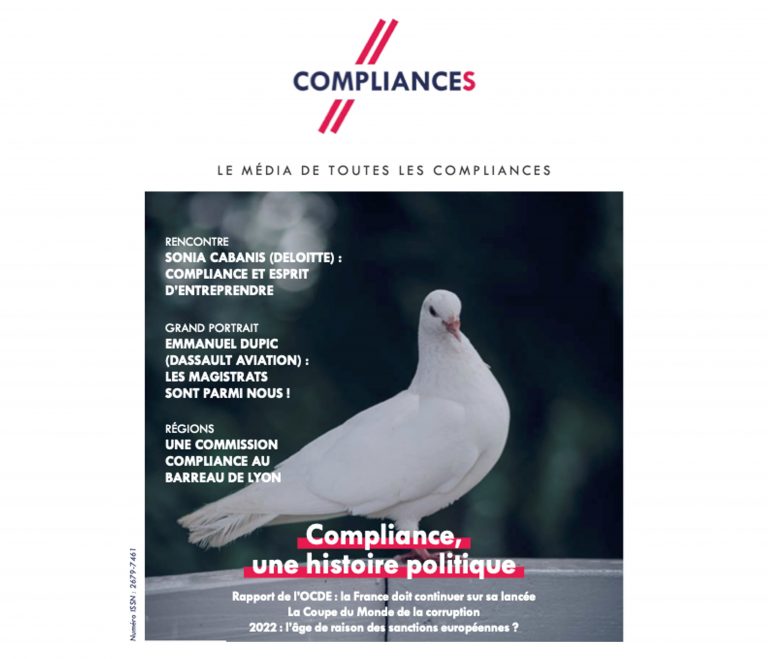 The post-Sapin 2 law: merely modifications or a real revolution?
The law of 9 December 2016, known as the Sapin 2 law, opened a new era in the fight against...
Event 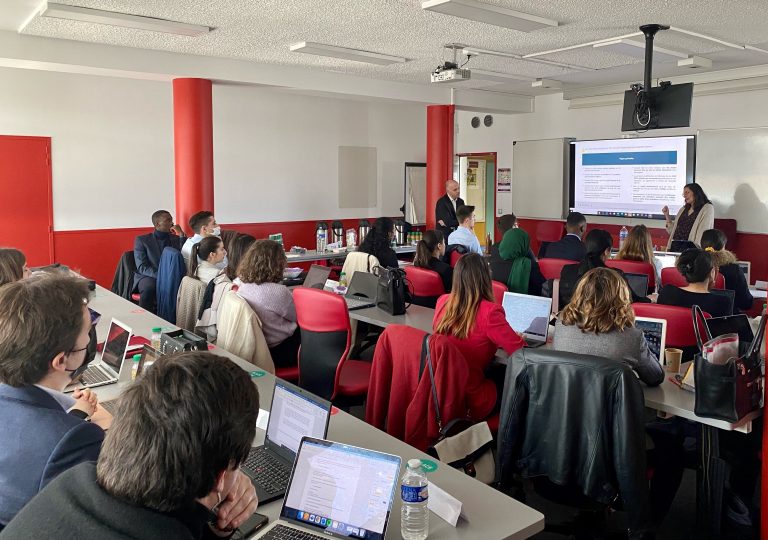 The conduct of hearing in the context of an internal investigation
Julie Zorrilla and Stéphane de Navacelle shared about the difficulties involved in conducting interviews with the Cergy Pontoise University Business...
Press review 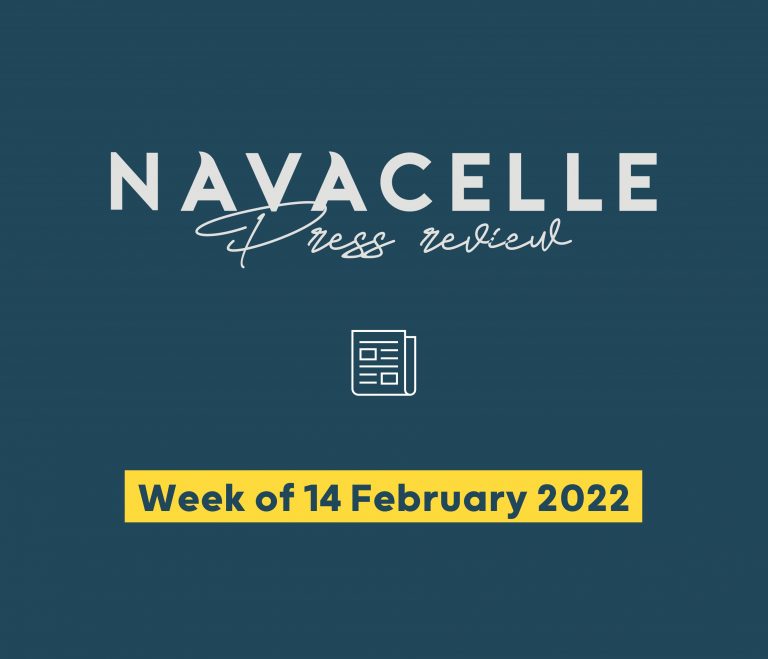 Press review – Week of 14 February 2022
The press review covers all the latest court rulings and new regulations on different branches of law, as well as...
Event 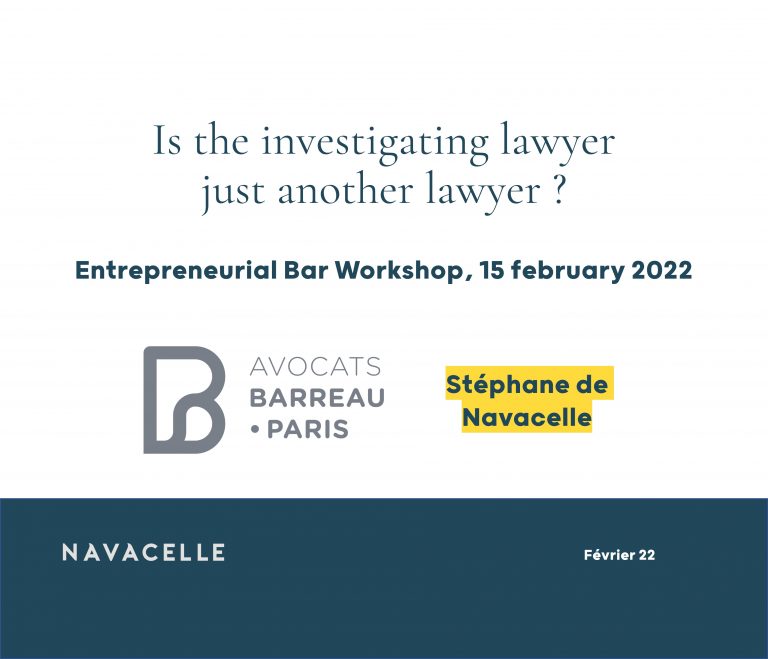 Training session : The role of the investigating lawyer
Stéphane de Navacelle spoke on the role of the investigating lawyer for Paris Bar as part of the Entrepreneurial Bar...
See all news and insights
Manage Cookie Consent
We use cookies to optimize our website and our services.
Manage options Manage services Manage vendors Read more about these purposes
Settings
{title} {title} {title}